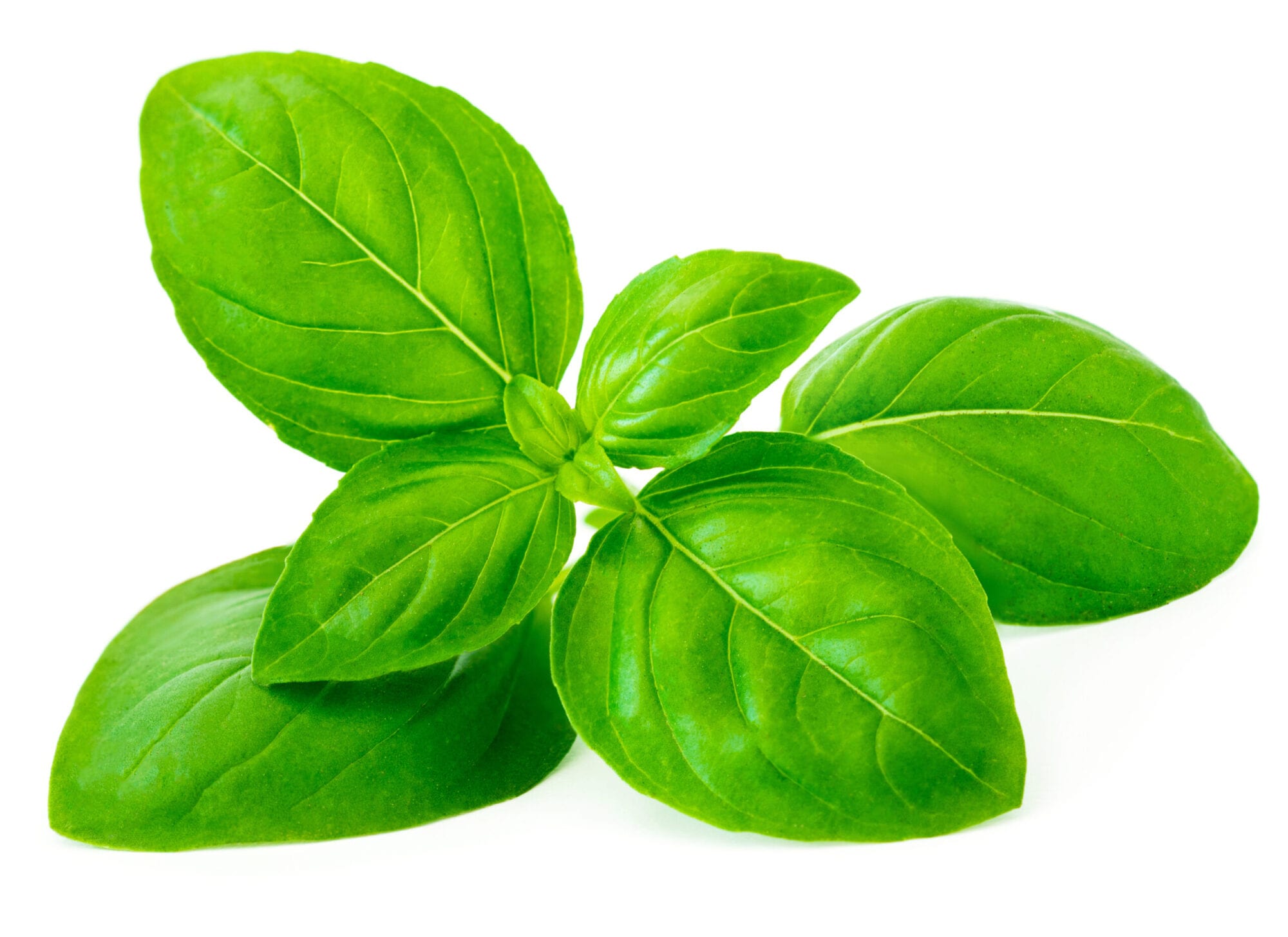 Pick the basil leaves properly.  Don’t strip the plant. Pinch the leaves at the top. Allow the plant to fill out and send up bright new stems. Water. Apply to life.

While The Governor of the Bank of Canada in his last public statements about interest rates drew our attention to the declining increases in rates – and suggested a 25 point increase was to be expected for December, the remedies did not succeed and the trend did not hold. The Bank increased by 50 basis […]

We had more ghosts and goblins at our door than in past years and that was fun. But the Jack-o-lantern that glowed is now gone having been dissected by fattening squirrels. In contrary style The Bank of Canada offered a Hallowe’en breakdown of our economic diet to come. What sort of slimming regimen are we […]

The Tortoise of June or…The Backwards Crab of July

I saw a Common Snapping Turtle attempting to lay her eggs on the Chorley Park hill in Rosedale. This week friends have sent me photos of turtles on bike paths. I’ve seen painted turtles on logs and a naturalist has reported to me he saw turtle eggs hatched on a big rock where those eggs […]